She was brought to the animal shelter at six weeks of age found with her eye protruding out of its socket. The staff immediately rushed her to Sault Animal Hospital where the Doctors gave the bad news if she would have been brought in sooner there might have been a chance to save it but it had been too long. Her only hope would be to remove it. The surgery took place the next day and it was a success. She was bouncing around like any other puppy at that age would. She left a lasting impression on the Doctors and staff including staff member Lori Henderson. She fell in love with her and adopted her. And so you would think it ends there but Hailey donated blood saving 5 other dog’s lives.

Hailey was diagnosed with nasal cancer in July of 2012 and fought courageously. But lost her fight on Oct 14, 2012, at just 7 years of age. We have set up an Angel fund in honor of Hailey, to help her memory live on by providing financial assistance for veterinary care for those pets whose immediate chance of survival will be affected, or the animal suffering from a condition that will affect its survival and well being without such care.

Pets treated under the Hailey Raye Angel Fund will receive the same level of care as any other veterinary patient.

Thank you for your donations, and thank you, Hailey Raye! 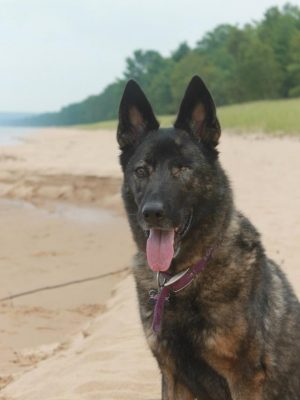 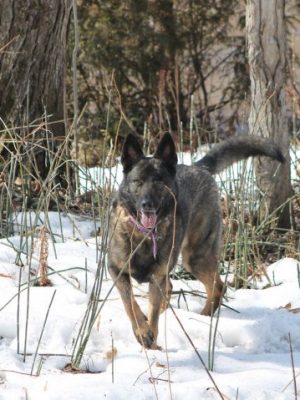 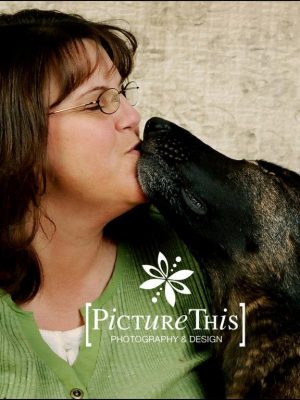 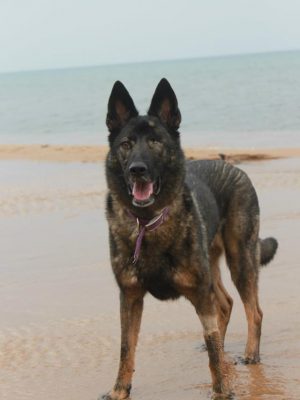 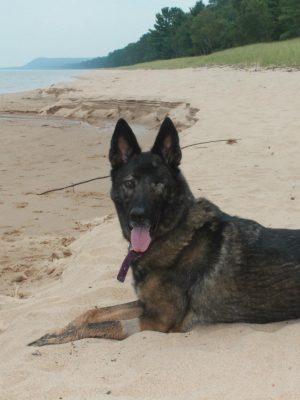 © 2021 Sault Animal Hospital. Designed & Managed by ViziSites. Terms of Use.

We use cookies on our website to give you the most relevant experience by remembering your preferences and repeat visits. By clicking “Accept All”, you consent to the use of ALL the cookies. However, you may visit "Cookie Settings" to provide a controlled consent.
Cookie SettingsAccept All
Manage consent

This website uses cookies to improve your experience while you navigate through the website. Out of these, the cookies that are categorized as necessary are stored on your browser as they are essential for the working of basic functionalities of the website. We also use third-party cookies that help us analyze and understand how you use this website. These cookies will be stored in your browser only with your consent. You also have the option to opt-out of these cookies. But opting out of some of these cookies may affect your browsing experience.
Necessary Always Enabled
Necessary cookies are absolutely essential for the website to function properly. This category only includes cookies that ensures basic functionalities and security features of the website. These cookies do not store any personal information.
Non-necessary
Any cookies that may not be particularly necessary for the website to function and is used specifically to collect user personal data via analytics, ads, other embedded contents are termed as non-necessary cookies. It is mandatory to procure user consent prior to running these cookies on your website.
SAVE & ACCEPT